We created two high resolution illustrations to explain some of the concepts behind two of Microsoft Research‘s analytical tools.
This illustration on DNA Strand Displacement (DSD) accompanies four short animations showing how DSD can be used to perform logic operations, which in turn can form part of a biological equivalent to an electronic circuit, and eventually be used for biological computing.  Microsoft Research‘s tool enables the design and simulation of such biological computations. 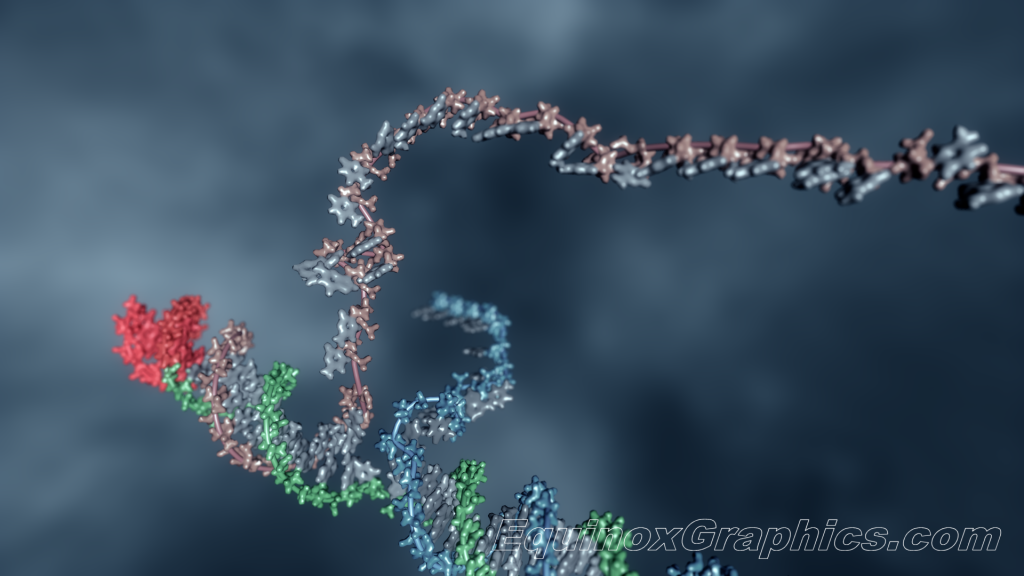 More about the DSD method
This illustration on the Genetic Engineering of Living Cells (GEC) shows an electrical engineering analogy of the network of interactions inside an engineered bacterium.  Organisms can be engineered to perform functions, such as sysnthesising useful chemicals (fuel, pharaceuticals, etc) or changing behaviour triggered by input stimuli.  Microsoft Research‘s tool creates a programming language for characterising such systems, to enable their design at an abstracted level. 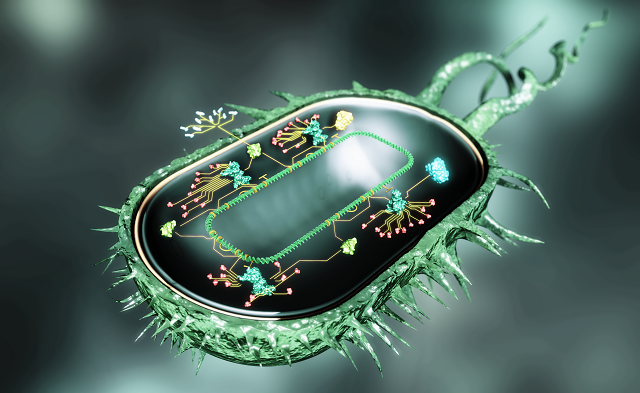 More about the GEC tool