We produced two illustrations of the Formosat-7  satellite developed by Surrey Satellite Technology, which will be used for weather forecasting and operated by Taiwan and the USA. 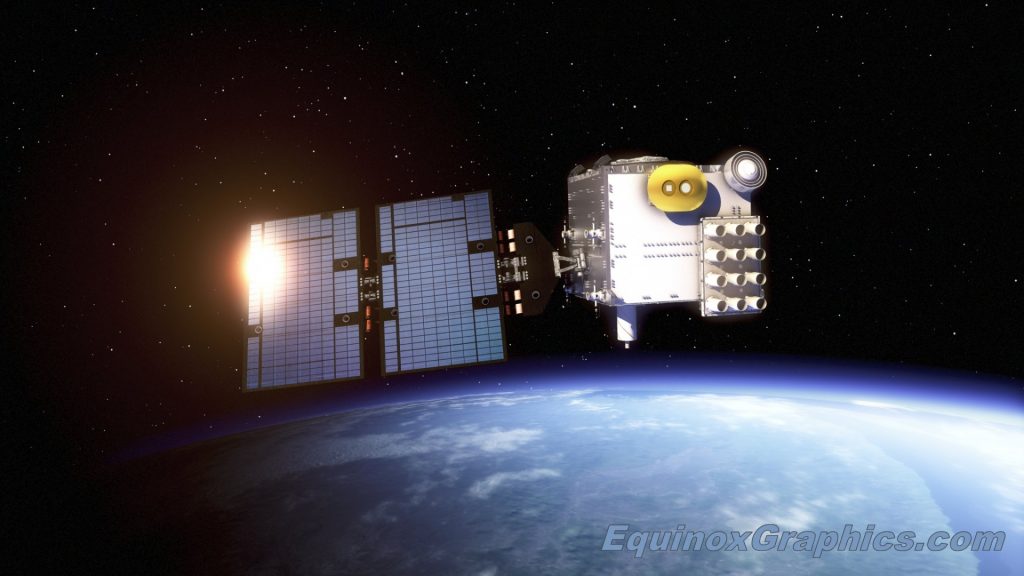 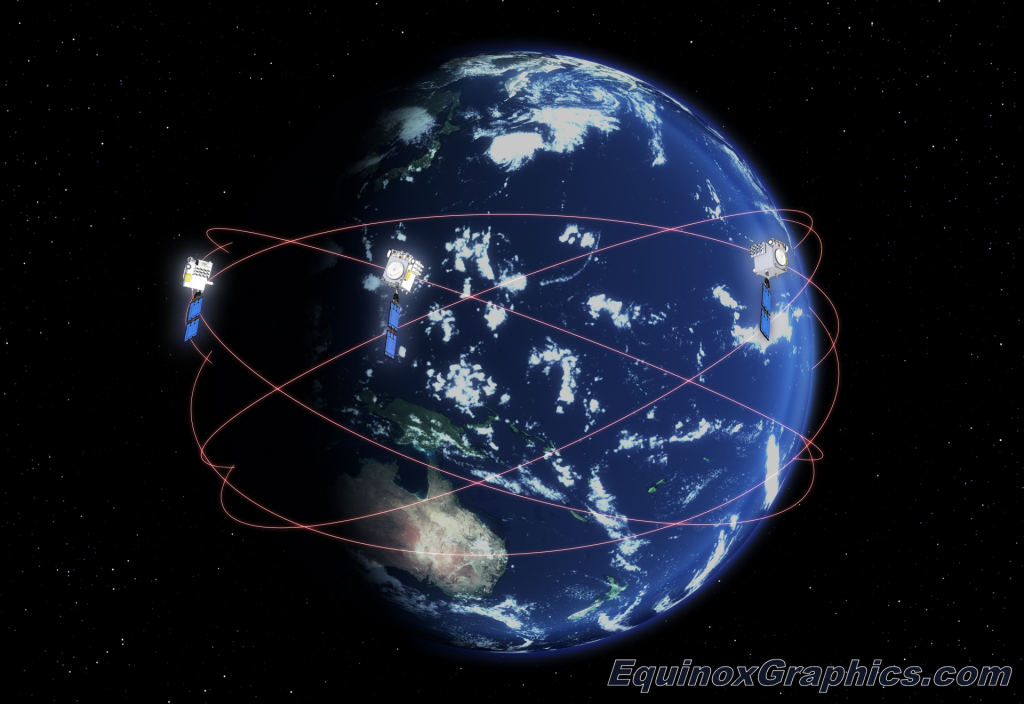 Six of SSTL’s Formosat-7 satellites in a constellation

And the constellation of six F-7s in orbit