Warning: Parameter 2 to wp_hide_post_Public::query_posts_join() expected to be a reference, value given in /home/enox/public_html/wp-includes/class-wp-hook.php on line 292
 Synaesthesia illustration for Ionic Magazine | Equinox

Synaesthesia
Ionic Magazine is an online publication, which aims to bridge the gap between science and art, by pairing up science writers and illustrators to create an engaging publication full of creativity and imagination.
We produced an illustration for Issue 4, to accompany an article on synaesthesia, which is a neurological condition in which stimulation of one sensory or cognitive pathway leads to automatic, involuntary experiences in a second sensory or cognitive pathway. For example, sounds may be perceived as inherently coloured. In this representation, headphones show sound visually in purple. Other types of synaesthesia include attaching shapes and colours to different tastes and the personification of numbers, days, months and letters. 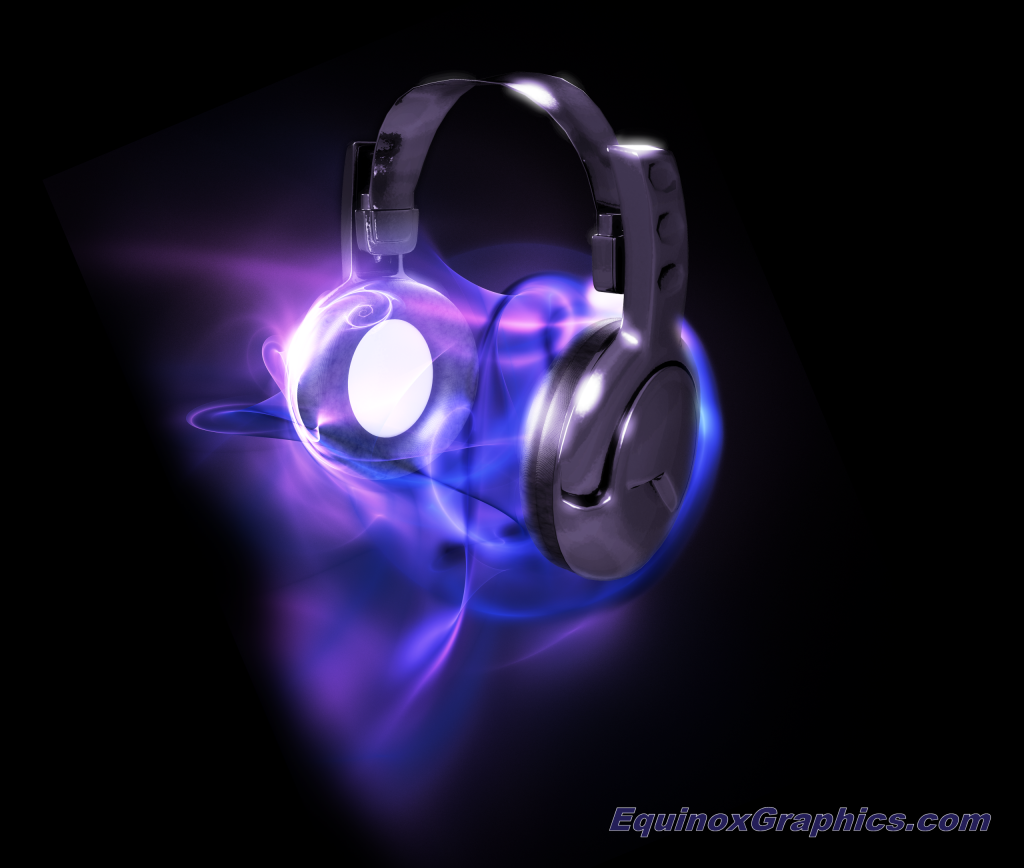