Warning: Parameter 2 to wp_hide_post_Public::query_posts_join() expected to be a reference, value given in /home/enox/public_html/wp-includes/class-wp-hook.php on line 292
 Nanosat Launch vehicle for British Interplanetary Society | Equinox

We produced this illustration of a small two-stage rocket, a Nanosat Launch Vehicle (NLV) for the British Interplanetary Society (BIS). It’s aim is to deliver small payloads to orbit, and has an approximate height of 9m, and is fuelled by liquid oxygen (LOX) and Refined Petroleum 1 (RP-1), a type of kerosene. It is based on the Reaction Engines (of Skylon fame) Blue Boomerang rocket design, which in turn is based on the British Black Arrow rocket, which is still the only successful orbital launch by the UK, launching the Prospero satellite in 1971. 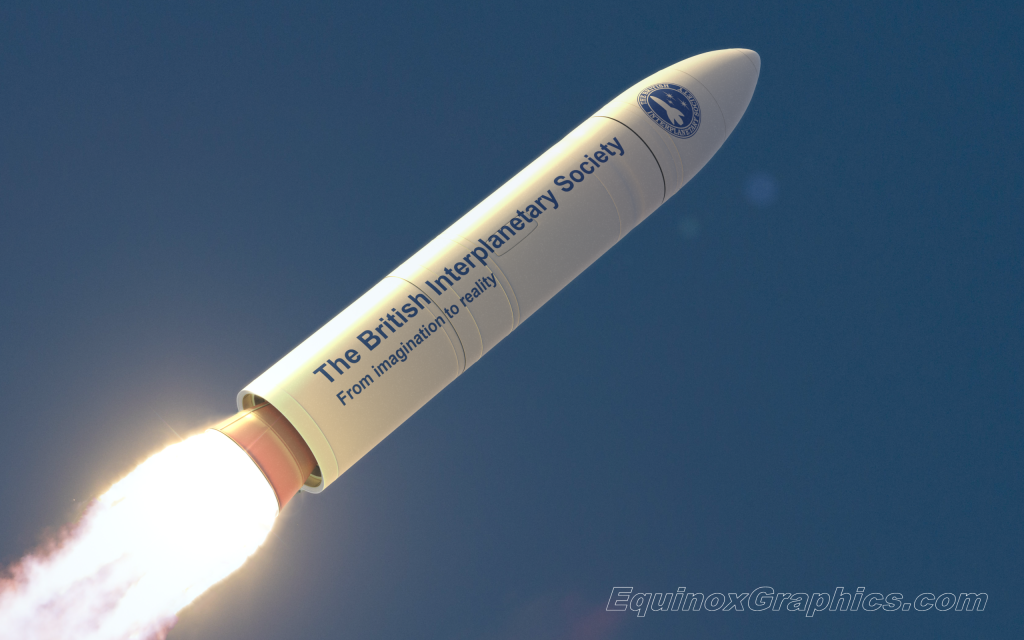